ERASMUS + CHALLENGE YOUR TALENT FOR SCIENCE
LTTA - C4
SOIL AND WATER
​
LTTA –C4 was held in Dordrecht, The Netherlands from 20 to 27 September 2016. Insula College hosted 24 pupils from Spain and their two teachers. The pupils stayed in host families.
The name of the project activity was “Soil and Water”. The pupils from Spain had prepared a workshop about the Berlese funnel, a device to examine insects and other small animals in soil. They showed the Dutch pupils how to make a Berlese funnel and also how to use it.
A second group had prepared a lesson for younger pupils. They taught them how to identify the different small animals to be found in soil by using different tools.
The third group presented their project in English to groups of Dutch pupils.
The younger pupils were positive about their participation in the project. At first a bit impressed by the foreign older pupils, but in the end they chatted easily in English. and projects in the future. 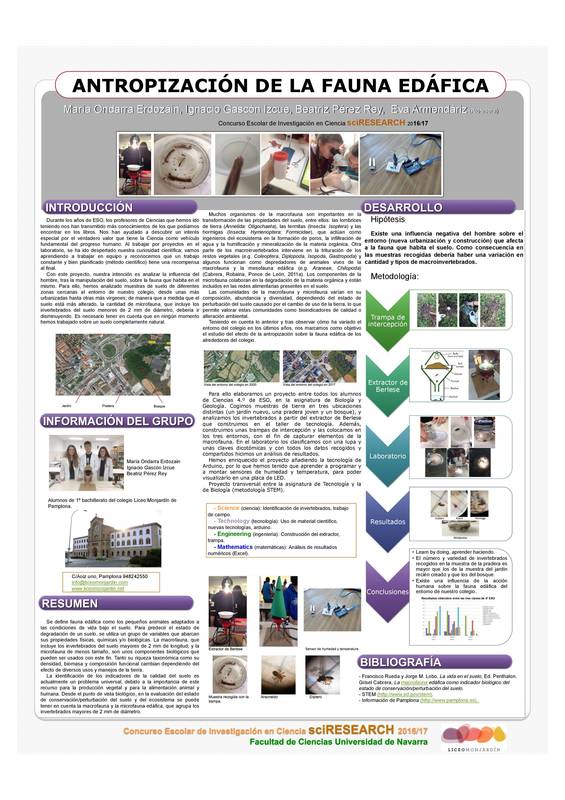