LTTA–C5 was held in Recklinghausen, Germany, from 12 to 16 December 2016. Wolfgang-Borchert-Gesamtschule hosted 21 students from the Netherlands and their two teachers. The students stayed in host families. A motivation letter with a profile, interest in science and in the languages German and Dutch was used to select the participating students.
The project started with a visit to the Christmas market, so the students got to know each other.
On day two, the Dutch visitors accompanied their peers to lessons at WoBoGe. Afterwards, they explored the city by taking part in a self-made guided tour through the centre of Recklinghausen in small international groups. In the wake of this, they had to make a video and a collage which had to be presented to the other groups on Friday.
During day three, the group visited Zeche Zollverein. Afterwards and on Thursday the students prepared a presentation regarding the following topics for younger pupils of WoBoGe:

For our students it was a great opportunity to work together in international groups. Presenting one topic several times to other students gave them the chance to immediately improve the presentation after receiving peer feedback.

The younger pupils embraced the opportunity to be taught by older pupils. They especially liked the activating tasks the older pupils prepared for them and were impressed by the German language skills of the Dutch students. An increase in motivation for international cooperation was noticeable. 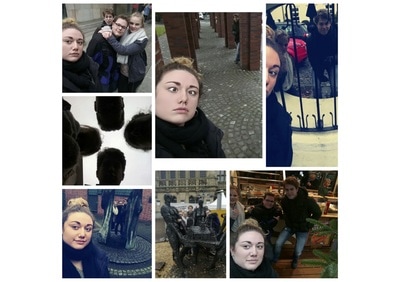 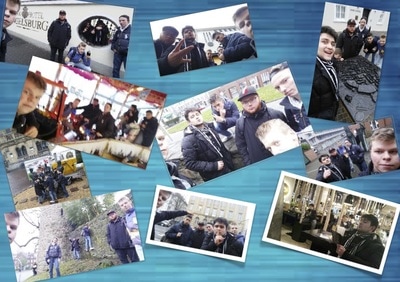 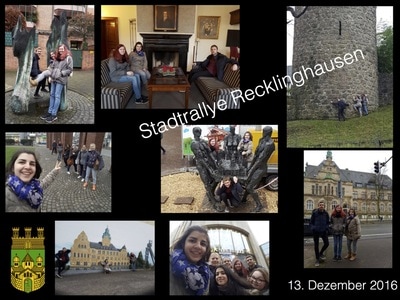 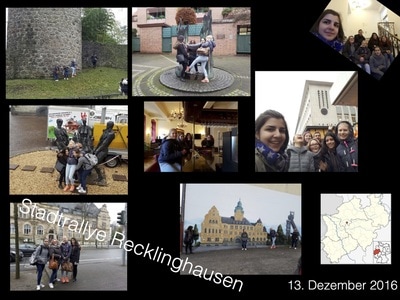 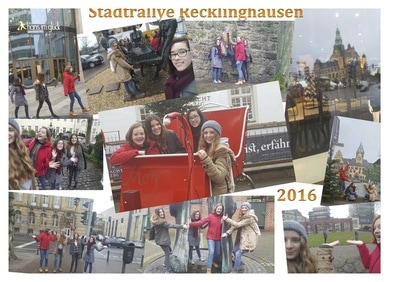 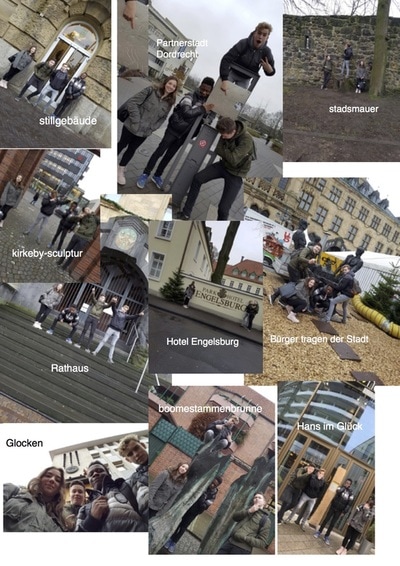 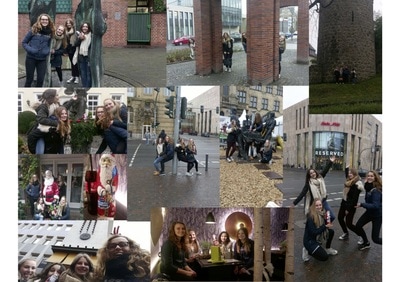